Art shapes the imagination of faith communities. It provides the forms through which people encounter the Gospel.

Through art in action, DITA  promotes and explores how the arts are modes of theological expression themselves. Performing Faithfully — a collaboration crossing disciplines and continents — was born from that goal.

Watch a documentary on how Duke Divinity Professor Xi Lian’s work was re-interpreted in music by an acclaimed Chinese composer. The video’s score is from the music that premiered at the school.

Listen to Frank Stasio interview Lian and Begbie
on WUNC’s “The State of Things.”

“If Lin Zhao were with us today, I think she would say that God has been faithful to her. She had fought a good fight, and had kept her faith, and God sees that it was not in vain,” said Lian.

“What DITA is doing here is essential. As an artist, you can feel like you’re on an island alone and it’s not right in art or as a believer to be alone in what you do.”

Over the years, DITA has put art into action through performances, art installations, and other events that contribute to a vibrant arts culture at Duke Divinity, and serves the wider art community at Duke, in Durham, and further afield in the United States and Europe. 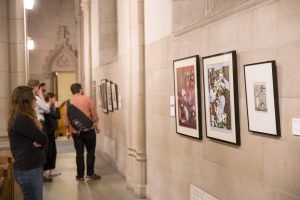 Over two days of lectures from theologians and historians & a performance by
professional musicians of faith, audience and performers alike were invited to
experience the power of music to draw us home. Read more…

Rouault Exhibition: a Collaboration with the Nasher Museum of Art and  Duke Chapel 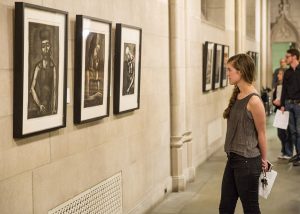 During Lent, DITA, in partnership with the Nasher Museum of Art and Duke Chapel, hosted an exhibition of Miserere et Guerre. The series of 58 intaglio prints by French artist Georges Rouault (1871-1958) includes images that unmask human duplicity and self-deception through the lens of Christ’s passion and suffering. The Nasher’s tandem installation highlighted scenes that illustrate the plight of refugees and the devastations of war. Read more…. 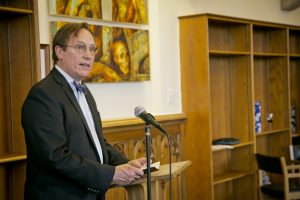 DITA welcomed its second artist-in-residence, Bruce Herman, and while in residence, Herman completed, “Riven Tree,” a large painting commission for the Divinity School on themes related to the resurrection. Read more… 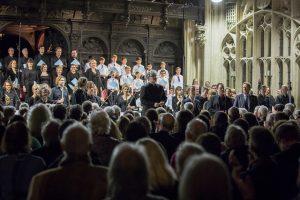 For Holy Week in 2015, DITA partnered with King’s College Chapel, Cambridge for their annual Easter at King’s. The week was the third festival DITA has participated in through the Duke-Cambridge Collaboration, which began in 2009. Read more… 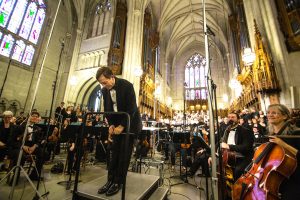 DITA co-commissioned St. Luke’s Passion by James MacMillan as the culmination of a four year partnership between Duke Divinity and Cambridge University. A group of ten theologians and artists from the United States and the United Kingdom collaborated with MacMillan as he composed the piece. This collaboration opens the door for future similar co-operative enterprises, including DITA’s major research project, Theology, Modernity, and the Arts (TMA).

St. Luke’s Passion had its U.S. premiere at Duke Chapel as part of Sounding the Passion, a week of poetry, lectures, and performance. Read more…. 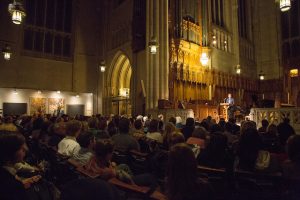 Contemporary painters, Makoto Fujimura and Bruce Herman, engaged with T.S. Eliot’s Four Quartets in an exhibition of their work and series of lectures. You can watch Engaging Eliot here. 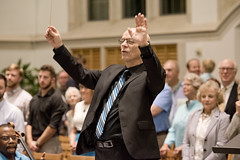 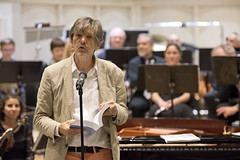 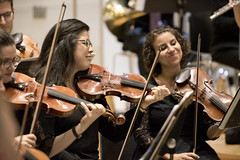 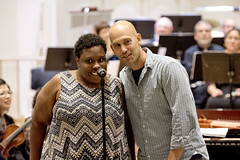 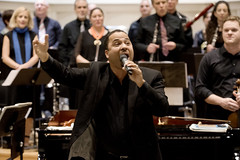 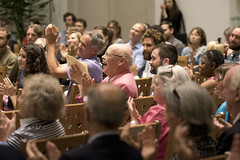 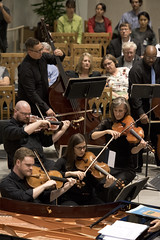 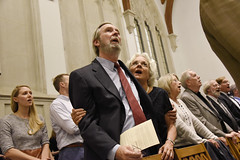 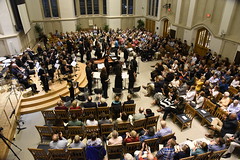 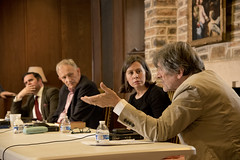 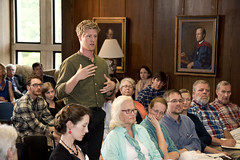 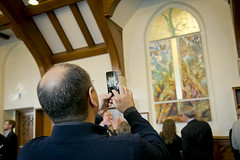 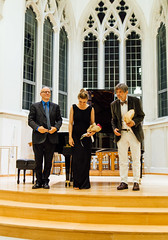 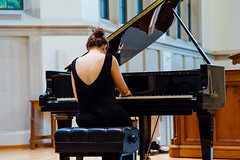 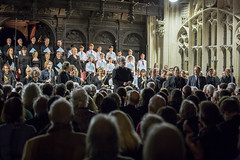 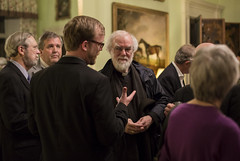 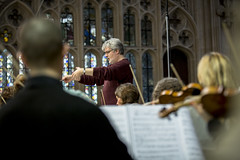 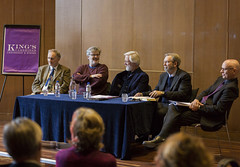 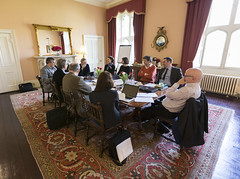 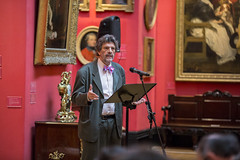