Late-onset Alzheimer’s disease (LoAD) accounts for >90% of AD cases, and the preclinical phase of LoAD is crucial for diagnosis and intervention.

The pathological changes (like amyloid deposition and tau accumulation) that accompany LoAD show a characteristic pattern of emergence and spread across the brain. Some brain regions are affected to a much greater degree than are others.

The underlying neurochemistry of these spatial patterns, and their biological basis is not understood and may hold the keys to diagnosis, and in the case of brain areas that are relatively protected even at late stages of the disease, to protective intervention. 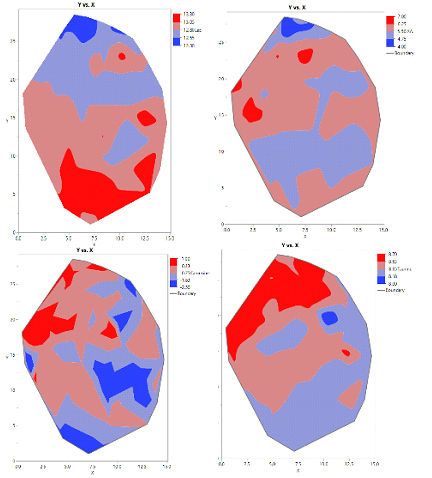 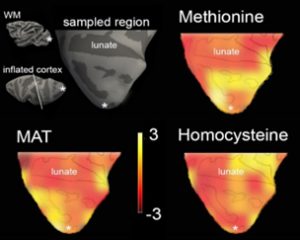 In this work, we measure the levels of thousands of proteins (the proteome) and metabolites (the metabolome) at hundreds of sites across the cortex and cerebellum, sampling the whole surface at about 5mm resolution. 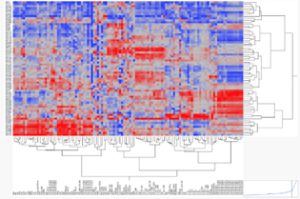 The resulting data live in a very high dimensional space (thousands of dimensions).  To get traction on the underlying patterns, we collaborate with Duke Biostatistician Dr. Pixu Shi to develop sophisticated statistical tools based on spatial principal component analysis and partial least squares discriminant analysis.

We also use bioinformatics methods to integrate the metabolome and proteome for pathway and network analysis. Our collaborator Dr. Michael Lutz provides powerful tools adapted from gene set enrichment analysis to work with our data, and to compare our data with data from human patients with AD

Some of the specific questions we are interested in are:

Because it is not fully genetically determined, late-onset (also known as spontaneous) AD is not well-modeled by the transgenic animal models commonly used in aging research.

Macaque monkeys, on the other hand, model the preclinical phase of LoAD without genetic modification.

Furthermore, female macaques undergo menopause, which is a risk factor and likely time of onset for preclinical changes in human females. This means that all female macaques are at high risk for LoAD-like pathology.

The macaque monkey - more specifically the per-menopausal female macaque - thus offers a unique opportunity to study preclinical brain changes in aging and LoAD, in a species with a brain that is structurally and functionally very similar to that of humans. 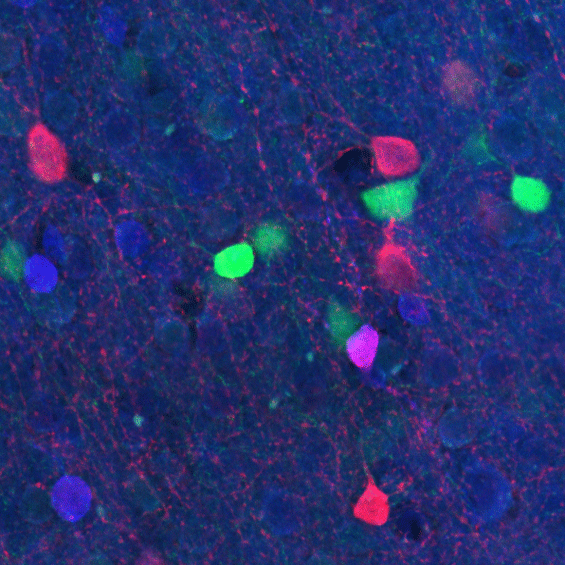 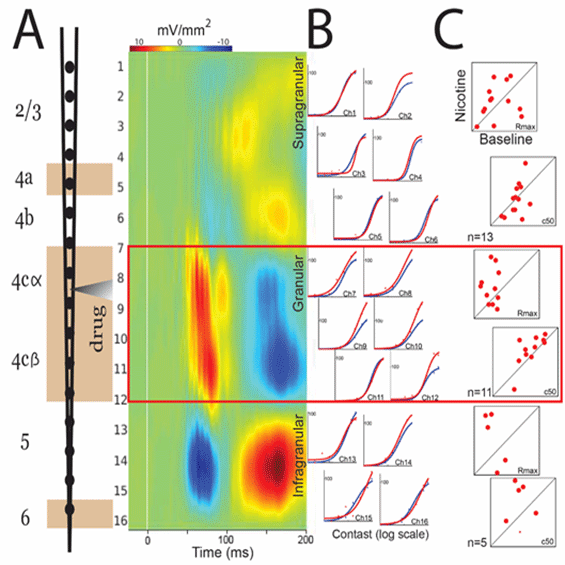 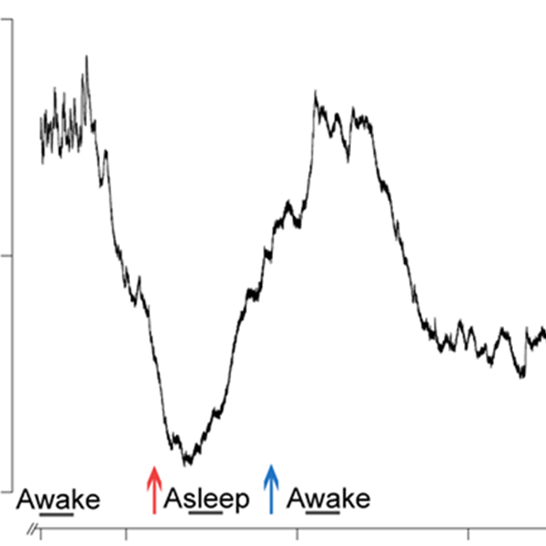