Duke Neurology Research Round Up, August 2022

DCNN Research Round Up, December 2022

Members of the Duke Neurology Department and Duke Center for Neurodegeneration and Neurotherapeutics advanced the fields of clinical and translational neuroscience this November, contributing to 16 new peer-reviewed studies. Highlights include an article providing insights into how mild traumatic brain injury can contribute to Parkinson’s disease co-authored by Andrew West, PhD 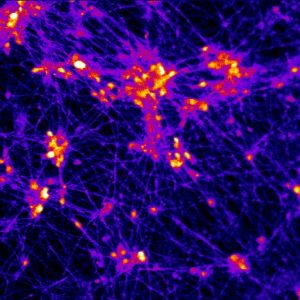 , the 68th entry in the ALSUntangled examination of alternative therapies for amyotrophic lateral sclerosis, and an examination of sex-specific differences in gene expression underlying the risk of depression symptoms in late-onset Alzheimer’s written by senior author Ornit Chiba-Falek, PhD. Read the paragraphs below for short summaries of these and other studies, and find links to the original articles themselves.