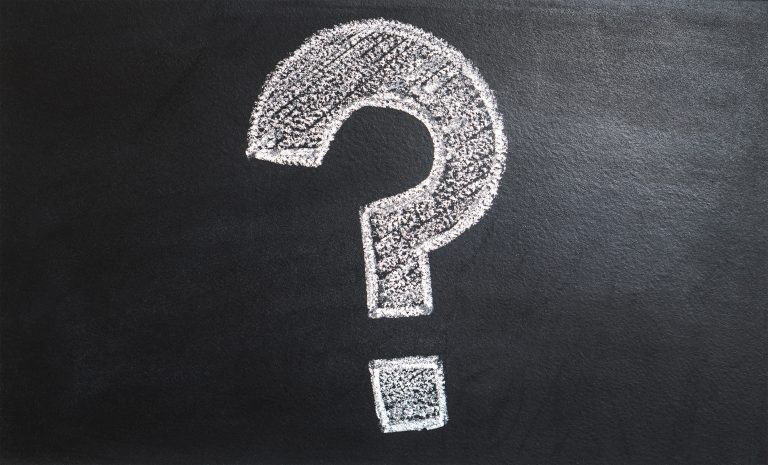 Questions about the study

Questions about marijuana use during pregnancy / after giving birth?

Where is this study taking place?

What is our current sample size for the men in the study?

For the initial pilot study, 12 men were enrolled in the control group and 12 men were enrolled in the user group, totaling 24 participants in the study. The pilot study sample size was chosen based on achieving sufficient statistical power to detect significant differences between the user and non-user groups, if they existed. In the ongoing, 3-year study, we planned to enroll 48 participants: 24 men in the control group and 24 men in the user group. Considerations in response to the COVID-19 pandemic have required us to modify our enrollment process, so our final study recruitment numbers may vary from those initially proposed. The data from all participants are still under evaluation. Stay tuned for updates as we publish additional findings.

What are the ages of the men in the study? Did you find that men of different ages were more or less susceptible to these changes?

Male adults ages 18-40 are eligible to participate in our study. The sample size from the pilot study is too small to draw definitive conclusions about whether age is related to epigenetic changes resulting from marijuana use. However, previous research has shown that the aging process can influence epigenetic processes.

What is the racial distribution of the males in the study, and does that have anything to do with the different effects you’re seeing?

How do you define an “active” marijuana user for the user group?

We included men who self-reported using marijuana at least once per week over the past 6 months and have a certain level of a specific THC metabolite in their urine. That metabolite, 11-nor-9-Carboxy-THC, must be present in their urine at a concentration greater than 50 ng/mL (parts per billion).

When will we be able to know the health effects of these changes, and what effects are you seeing in offspring?

We study rats to help understand potential health effects in people, but more research needs to be done before we have any clear idea about implications for reproductive or developmental health in people. In addition to epigenetic changes seen in the sperm, we have found some changes in rat offspring. This includes: behavioral changes and brain development abnormalities. This means we can show a cause and effect relationship between marijuana exposure in male rats and behavioral and brain development changes in their offspring.

Are any of the men in the study fathers, and were they counseled about their findings?

Study participants are not made aware of their results, and we did not record whether any of the participants had already fathered children. Our outreach and education efforts are intended to provide men who may become fathers or are considering additional children with information they can use to make informed decisions about their marijuana use. We are not yet able to say, based on our research, whether paternal preconception marijuana use leads to specific health outcomes and as such cannot counsel individuals about their exposure history.

Are there differences when exposure is long-term vs. short-term use?

We don’t yet know about effects from short-term use versus long-term marijuana use in men. Our study focuses on consistent marijuana users, or men that self-report using marijuana at least once per week for the last 6 months, then stopped using during the period of our study. We have found significant and consistent changes in behavior of the offspring of male rats that were exposed for 12 days as well as 28 days.

Does the study take into account other drugs used with marijuana during the study?

We screened and participants for use of tobacco, alcohol, and other drug use prior to enrolling them in the study. Because we want to focus exclusively on how marijuana affects sperm, participants with heavy alcohol usage, or recent usage of tobacco or drugs other than marijuana were not enrolled in the study.

Are the epigenetic changes in marijuana users permanent?

We are now working to understand whether the epigenetic changes seen in our pilot study are reversible when someone stops using marijuana for a length of time. Our participants refrain from marijuana use for 11 weeks, about the length of time it takes to develop new sperm. By comparing the epigenome of the participants’ sperm at the initial visit and after the 11 weeks of non-use, we’ll know more about whether epigenetic changes associated with marijuana use are temporary or permanent.

Why is marijuana use during pregnancy increasing?

Research shows that the public views marijuana as less harmful than it once did. Along with this shift in the public’s perception, more states are legalizing and/or decriminalizing marijuana. Dispensaries, marketing campaigns, and media are increasingly advertising marijuana and other cannabis-based products as safe to use during pregnancy. In turn, women may be turning to marijuana to treat unwanted symptoms of pregnancy, such as morning sickness, or may simply see marijuana as a benign substance. Information portraying marijuana use during pregnancy as harmless is contrary to medical and public health recommendations, including those from the U.S. Surgeon General. Medical organizations advise women not to use marijuana during pregnancy and breastfeeding.

Changing perceptions and legal landscapes may also make people feel more comfortable disclosing their marijuana use. In this case, it may not be that marijuana use during pregnancy is increasing, but rather more people are reporting use of marijuana. This type of self-reporting bias in the case of marijuana is a challenge for understanding behavior and related risks.

Does being exposed to secondhand marijuana smoke have the same effects as directly smoking marijuana?