Updates. The Vakhta and Оther Dribbles 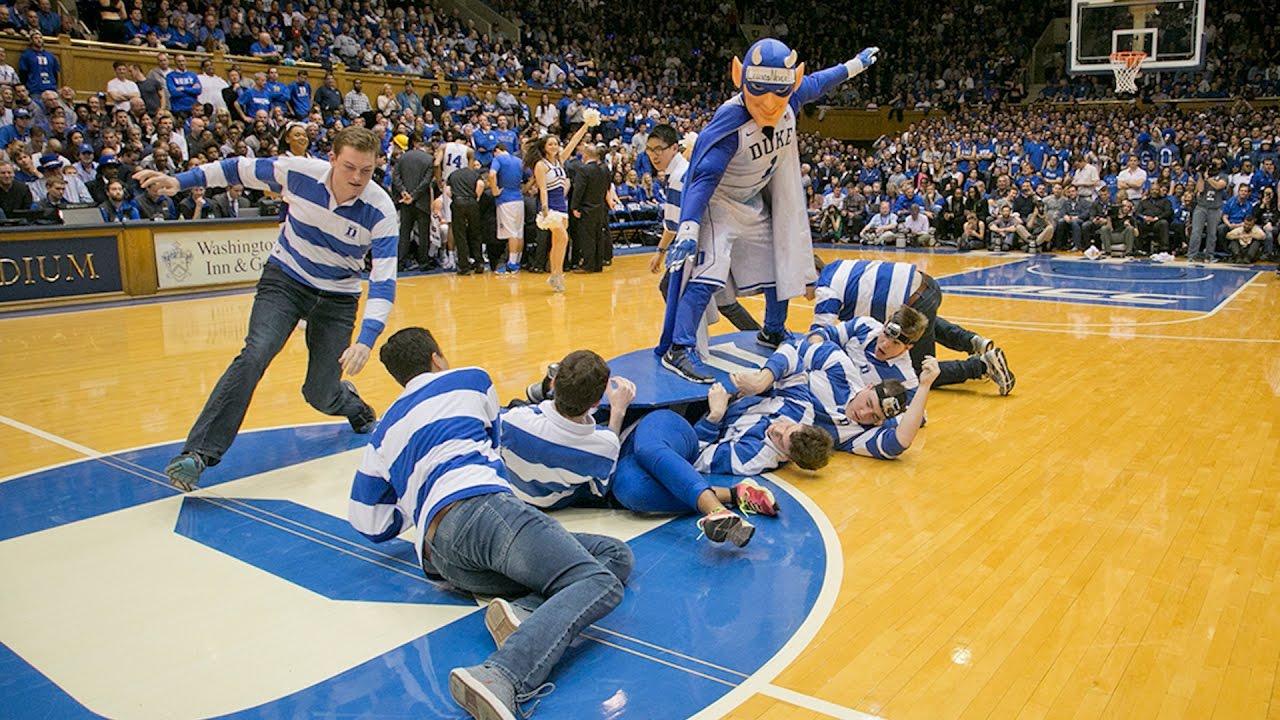 Some mysteries are better unsolved. But when you get answers, it’s interesting and helps you get oriented, conquer your fears, and better understand the world around you.  My original assumption was that the farther East I went, the wilder everything would get. In other words, “civilization” was in the West.  I realize how wrong this is on so many levels, so please don’t haul me out to the provost’s office for reeducation. I will explain.

After my scary night on the Ekaterinburg-Tobolsk train, and a knuckle-gripping car ride from Tobolsk to Tiumen (details to come), there was a quiet interval at the kitchen table, and I was able to ask Galina and Alexander to help me puzzle things out.

The fact that my quiet little train space had been invaded at 4:00 a.m. by by loud, hammering ruffians didn’t really surprise me. I had crossed out of European Russia, after all, into a vast, wild territory of fierce explorers, conquerors, and prison guards. This felt like a background fact. So what scared me was the possibility that from here on east, things would just get rougher and rougher. It felt like a test of some kind. Could I handle it?

As I described my experiences, Galina suddenly asked what date I’d been traveling. Well, it was Monday, September 2. And there was a bright little flash of light over her head. She said, wait, it’s the VAKHTA! The wha?

Do keep studying. But know that you simply cannot learn every word.

I’m about to tell you everything I know, or at least think I know, about the Vakhta. The Vakhta (вахта) is a Russian system for hiring short-term laborers. People, ok, men, I guess, sign up on month-long contracts, and are shipped in a group to some remote work site. The work term begins at the beginning of the month, and, in at least one case, the workers are sent to a place in the north beyond, say, Tobolsk–which, I remind you again, is not on the main trans-Siberian railway line. During their work term the guys have to behave themselves, and are not allowed to drink, for example. So I’m told.

In short, if this very plausible theory is correct, I was not facing a journey eastward into ever-more terrifying territory. I just bought a train ticket for the wrong train at the wrong time, and it had filled up with the Vakhta in the middle of the night.  I’ve been on several trains (and other forms of transport) since that trip, going east, and nothing much terrifying has happened (yet), on trains at least.

And honestly, who has it worse, me on my little pointy-headed jaunt following Chekhov’s footprints, or these guys heading out to dig and pound and haul stuff in the far north?

II. Help from your Friends

Your assignment is to watch this extremely short video:

I would also like to say that it’s OK to spend one day in a hotel room in Novosibirsk watching YouTube videos.