Our own Owen Flanagan is giving a talk at Sungkyunkwan University. Abstract: This talk concerns false beliefs that might be good for us, including ideas of oneness inspired by East and South Asian traditions, but also general religious beliefs, positive illusions, and metaphysical hallucinations. William Clifford and William James’ views about the ethics of belief will be noted and discussed but I will present a new line of argument about what it might be good to believe.

“Through the Mirror: The Account of Other Minds in Chinese Yogācāra Buddhism” – JingJing Li (McGill University)

“Through the Mirror: The Account of Other Minds in Chinese Yogācāra Buddhism” [GAI Workshop] Trans-species Listening and Rights of Nature: Legal Persons beyond the Human

Trans-species Listening and Rights of Nature: Legal Persons beyond the Human

The legal traditions of liberal democracy and human rights relied on the exceptionalism of the human whether derived from rationality, the soul, or the “dignity of man.” These notions originated in the entanglement of Christian notions of the human with the formation of the secular sphere in Europe and spread across the world to define a global political configuration often termed “modernity.” Rapid and unprecedented ecological changes, however, shone light on the insufficiency of a regime of rights restricted to humans. Simultaneously, the recognition of the devastating impact of colonization on indigenous peoples sparked a global movement to grant rights to these communities and drew attention to the diverse ways indigenous communities related with non-humans. While the first non-humans to receive recognition as legal persons may have been corporations, the “rights of nature” extend the recognition of legal persons to rivers, mountains, and non-human animals. This workshop aims to think about the global rights of nature movement by transcending the assumptions of modernity and listening not only across human cultures but also across species. 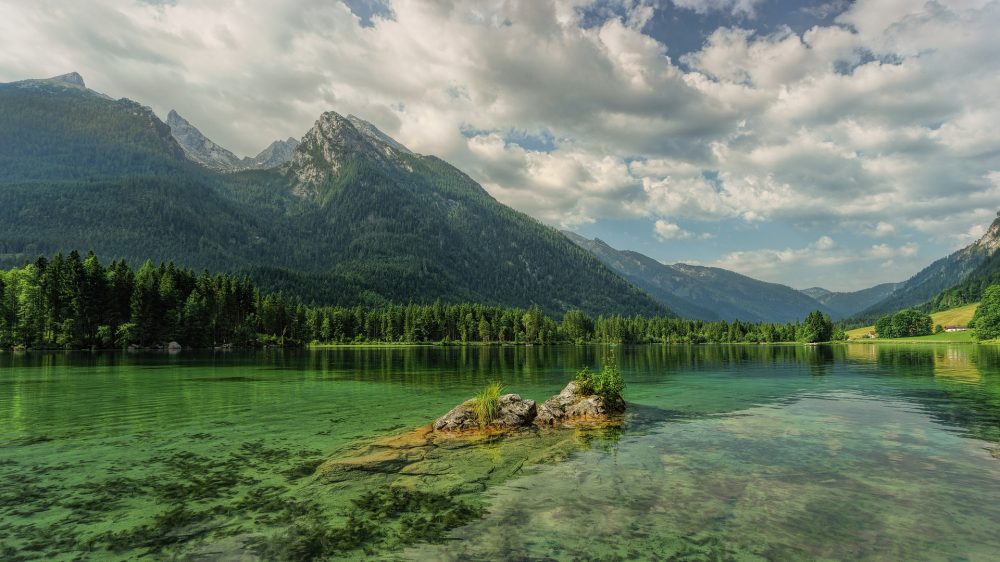 Breakfast and lunch will be served.
We welcome all participants for this workshop, but ask that you RSVP to Rohini Thakkar (rohini.thakkar@duke.edu(link sends e-mail)) for planning purposes. Session descriptions:
Session 1: Planetary Humanities considers the general implications for the humanities of the broad dismantling of the claims to human exceptionalism. It will pay particular attention to a discussion of the university as an institution for the generation and transmission of knowledge, questions of disciplinarity and interdisciplinarity, and pedagogy for a flourishing planetary future.

Session 2: Cosmopolitan Philosophies, considers the tensions between philosophy’s claims to universality, truth and rationality, and its embeddedness in specific historical, cultural, linguistic and political knowledge structures. It considers the recent arguments for various kinds of world philosophy and Chinese responses and alternatives to questions of culture, universality and cosmopolitanism.

Session 3: Social Networks, seeks to move the discussion to a specific issue in the global politics of knowledge that have arisen through rapid technological changes in how humans across the planet participate in the construction and consumption of knowledge and information. Key here are social and political questions of how nation states, corporations or other subnational, national or international agencies should monitor, shape and manage the construction and consumption of global networked information. This raises questions of various forms of democratic participation, Internet access, publishing across borders that reveal key differences in US-Chinese politics.

The Topos of Mu and the Predicative Self: The Kyoto School and Western Eco-philosophy Abstract: Japanese Buddhism and the Japanese language de-emphasize the subjective self, so deeply rooted in the Western worldview from Pythagoras to Paul the Apostle to Paul Ricoeur. The analogue to the predicative self in contemporary eco-philosophy is a relational sense of self first clearly stated by Arne Naess. The danger of the predicative/relational self is nationalism and fascism, exemplified by WATSUJI Tetsurō. The universalism of a scientific grounding of the predicative/relational self in ecology and ethology, exemplified by Aldo Leopold and IMANISHI Kinji, respectively is the antidote.

Abstract: In this talk, Professor Rajeev Bhargava examines the theological, social and political conditions for the existence of religious pluralism. END_OF_DOCUMENT_TOKEN_TO_BE_REPLACED lar David Wong participated in two workshops on the theme, “THE ENDS OF HUMAN LIFE IN ANCIENT INDIAN AND CHINESE TRADITIONS,” sponsored by the Parekh Institute of Indian Thought, Center for the Study of Developing Societies,, Delhi, India & the Berggruen Institute, LA, USA.  There were two workshops, a smaller one that lasted three weeks composed of three scholars working in Chinese Philosophy, Roger Ames, Chenyang Li, and Wong, and scholars on Indian thought: Patrick Olivelle, Donald Davis, and Jens Schlieter, together with Rajeev Bhargava, Shall Mayaram, and Ananya Vajpeyi from the Center for the Study of Developing Societies. END_OF_DOCUMENT_TOKEN_TO_BE_REPLACED

Zhu Xi (1130–1200) said, “The mind/heart is a thing of action, and naturally has both good and evil [in its actions]. For example, compassion is good; seeing a child falling into a well without compassion is evil. To depart from good is [to perform] evil. While the original state of the mind/heart is not yet not good, we nevertheless cannot say evil is entirely unrelated to the mind/heart. If not the mind/heart, what undertakes it?” END_OF_DOCUMENT_TOKEN_TO_BE_REPLACED

Becoming a virtuous person is one of the central goals of the ethical life. But how good of a job are most people doing in becoming virtuous? And are there any strategies for cultivating the virtues and becoming morally exceptional which can help us to do better? This seminar will examine these two questions in detail. In the first half, we will see whether character traits even exist in light of various results in psychology. If they do exist, how good do they tend to be? Here we will look at the situationist literature in philosophy, drawing on the work of Gilbert Harman and John Doris. We will also consider the cognitive-affective personality system approach in thinking about character traits (Nancy Snow, Daniel Russell), as well as the whole trait approach (William Fleeson) and my mixed trait approach. END_OF_DOCUMENT_TOKEN_TO_BE_REPLACED