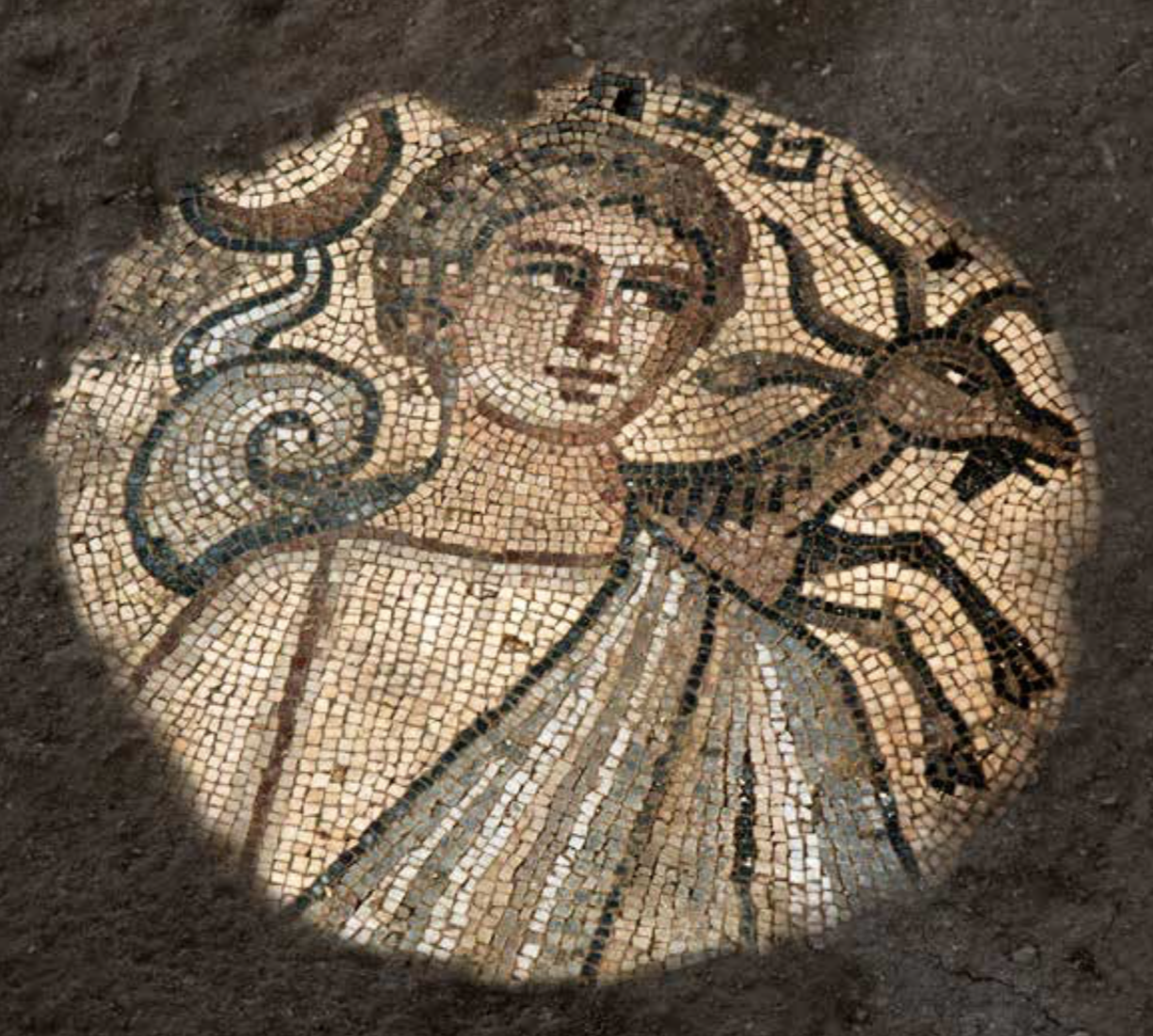 Prof Jodi Magness will be speaking at 5.00pm (British Summer Time) about ‘More than just Mosaics: The Ancient Synagogue at Huqoq’and the lecture will be followed by a Q&A session. Since 2011 Professor Jodi Magness has been directing excavations in the ancient village of Huqoq in Israel’s Galilee. This extraordinary site has brought to light the remains of a monumental Late Roman, 5th century CE synagogue paved with stunning and unique mosaics. They include both biblical scenes and the first non-biblical story discovered decorating an ancient synagogue. In this illustrated talk, Professor Magness describes these exciting finds, including the latest discoveries made in the last season. Please contact the AIAS administrator (secretary@aias.org.uk) for the zoom link and passcode.