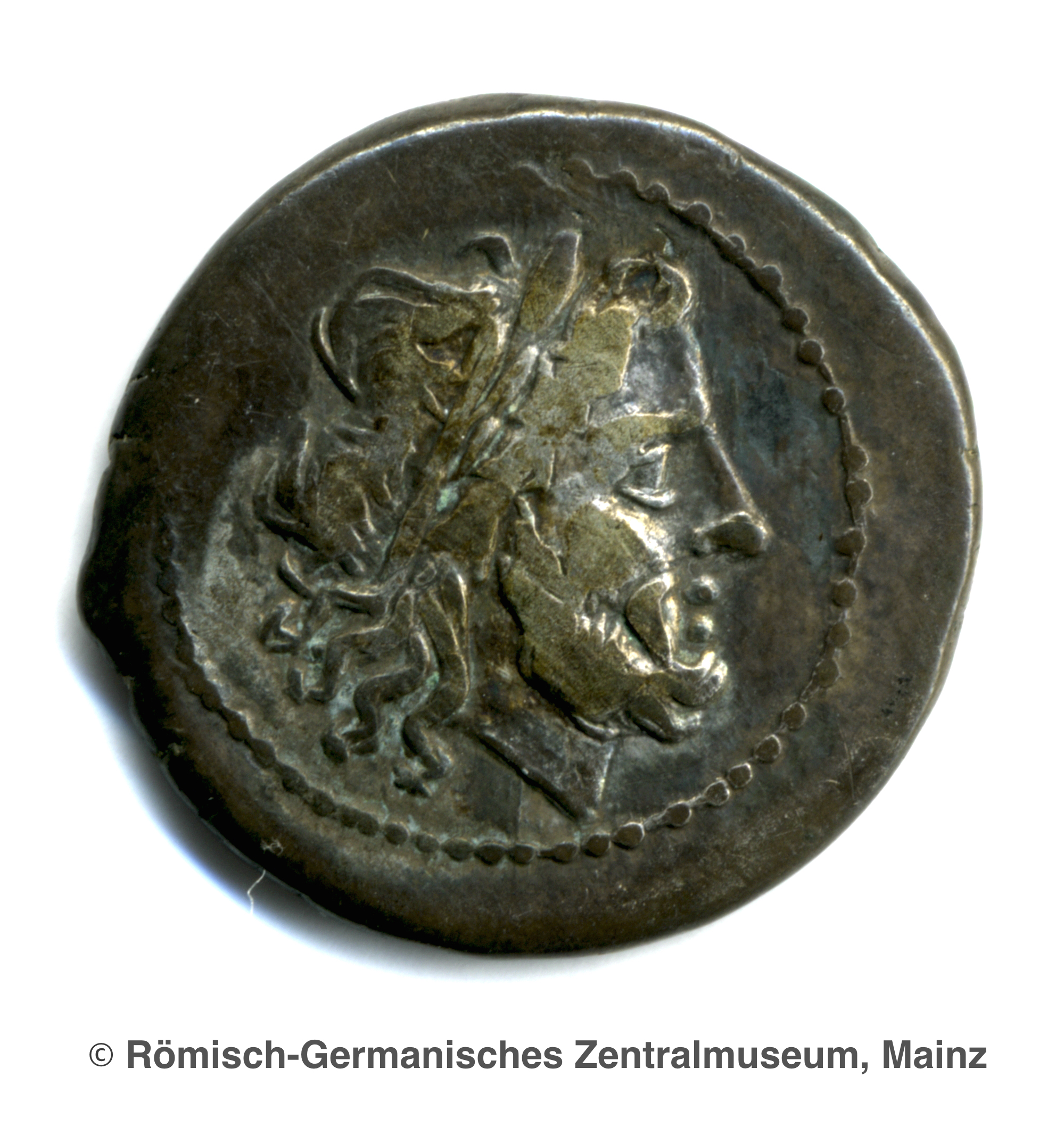 The international team lead by Duke University will excavate this summer at one of the earliest and best preserved Roman republican camps in the Mediterranean. A map of one of the five Roman camps found at Renieblas often illustrates discussions about the basic structure of the army described by Polybius in the book 6 of his Histories. The site is also important to elucidate the vexed questions of the supply to the army in the Early Roman provinces, the pay of the republican army, and the beginning of local coinage in a large area of Hispania Citerior.

However, the certainties about the camps at Renieblas are few because the bulk of materials published by A. Schulten in the 1910s and 1920 are devoid of archaeological context. Thorough recent studies of militaria, ceramics, and coins from Renieblas at the Römisch-Germanisches Zentralmuseum (Mainz, Germany) by Luik and Jiménez indicate possible alternative interpretations that challenge in some cases traditional views on the site heavily biased toward the information transmitted by classic authors.

In this context, Duke’s new archaeological project hopes to make important contributions to the study of the conquest of the first Roman provinces and shed new light on complex historical questions.

Read the abstract of the paper here.