The architectural embodiment of authority has been an important part of city security and government in Cairo as elsewhere. This picture shows a new street in 1870, named after Abdülaziz, the reigning Ottoman sultan (1861-1876). The street connects the ‘Abdin palace and the ‘Ataba al-Khadra square until today. To the left of the viewer there is a new building that is called karakol, the police station. 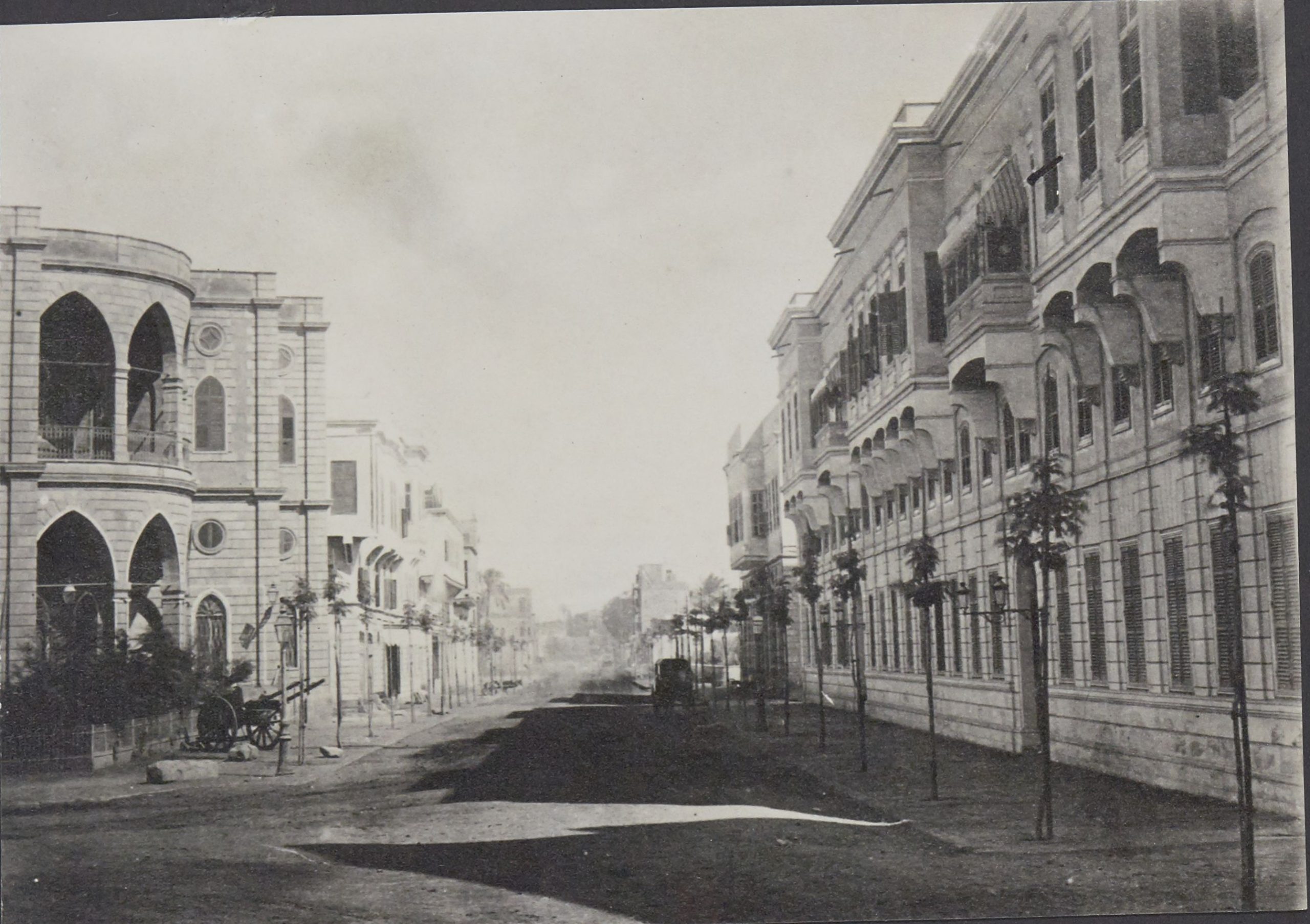 Karakol stations were architectural embodiments of modern Ottoman urban policing. Karakol is an Ottoman military word, possibly from the Mongol karāvol, yet popularly translated as the “black arm” or “patrol” of the authorities. This word was used in the early modern Ottoman army to designate especially naval patrol units, or small groups of soldiers sent out to patrol cities in wartime. After the abolishment of the janissaries, the Ottoman government designated Nizamiye (regular) soldiers as urban “police” in the karakol buildings (garrisons, guard-houses) in the 1845 regulations (Nuri, Mecelle, 1: 921-924). One year later, the government established an overarching security administration (Zabtiye). In many Ottoman cities, the newly built buildings of such unites became called karakol–hane. For instance, in this Turkish article, Doğan Yavaş analyses the new karakol stations in nineteenth-century Bursa. These buildings were the special “patrols” of Ottoman urban governmentality. 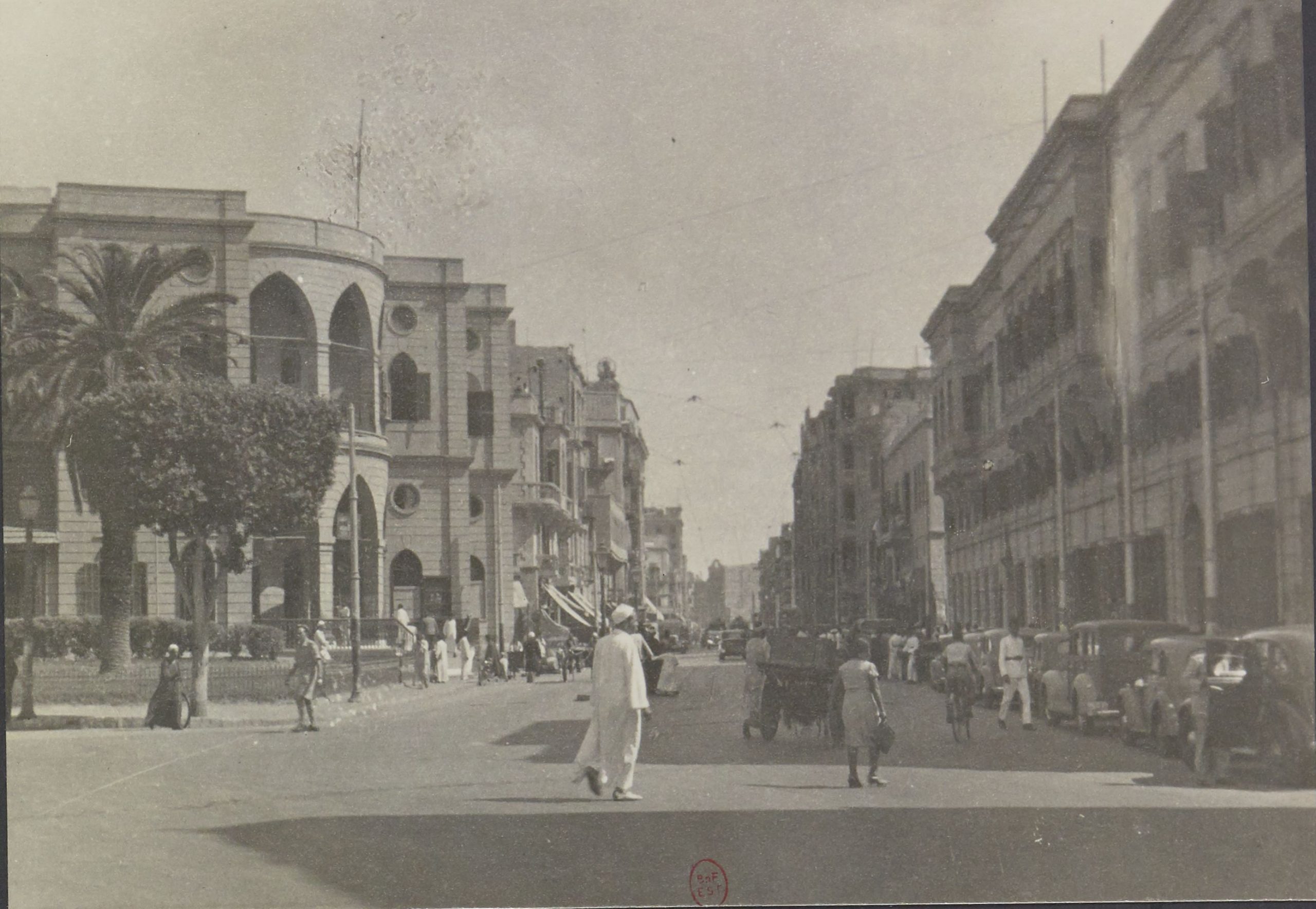 The interaction between the Egyptian provincial and the central Ottoman urban security reforms needs more research. The khedives introduced the karakol-regime in major Egyptian cities in the mid-century. It appears that the administrative unit Zabtiyya (Dabtiyya) in the Cairo Governorate started in 1845; a similar administration of urban policing started in Alexandria under Abbas Hilmi I, from 1851. It seems that, just like in the central provinces, karakol stations were originally army garrison buildings patrolling the urban order. After the changes in the mid-century, these forces became administratively separate from the army, and started to be called “police”; and the new buildings built were variously called karakol or simply dabtiyya. In khedivial Egypt, the neighborhood sheikhs also reported to these stations regularly. As there is not yet a proper study of the Egyptian police as an administrative and spatial organization, it is hard to know who designed the old-new karakol stations and how they functioned. We know that in the 1860s ordinary people could submit petitions in these buildings, and that dead bodies were also brought here (Fahmy, 2018, Chapter Two). Criminals – including foreigners -, and political dissidents – such as journalists – were usually taken to the karakol station first, before being judged and imprisoned, or released. The karakol buildings in Cairo, like in the directly controlled Ottoman cities, became the main spatial patrols of khedivial urban governmentality. 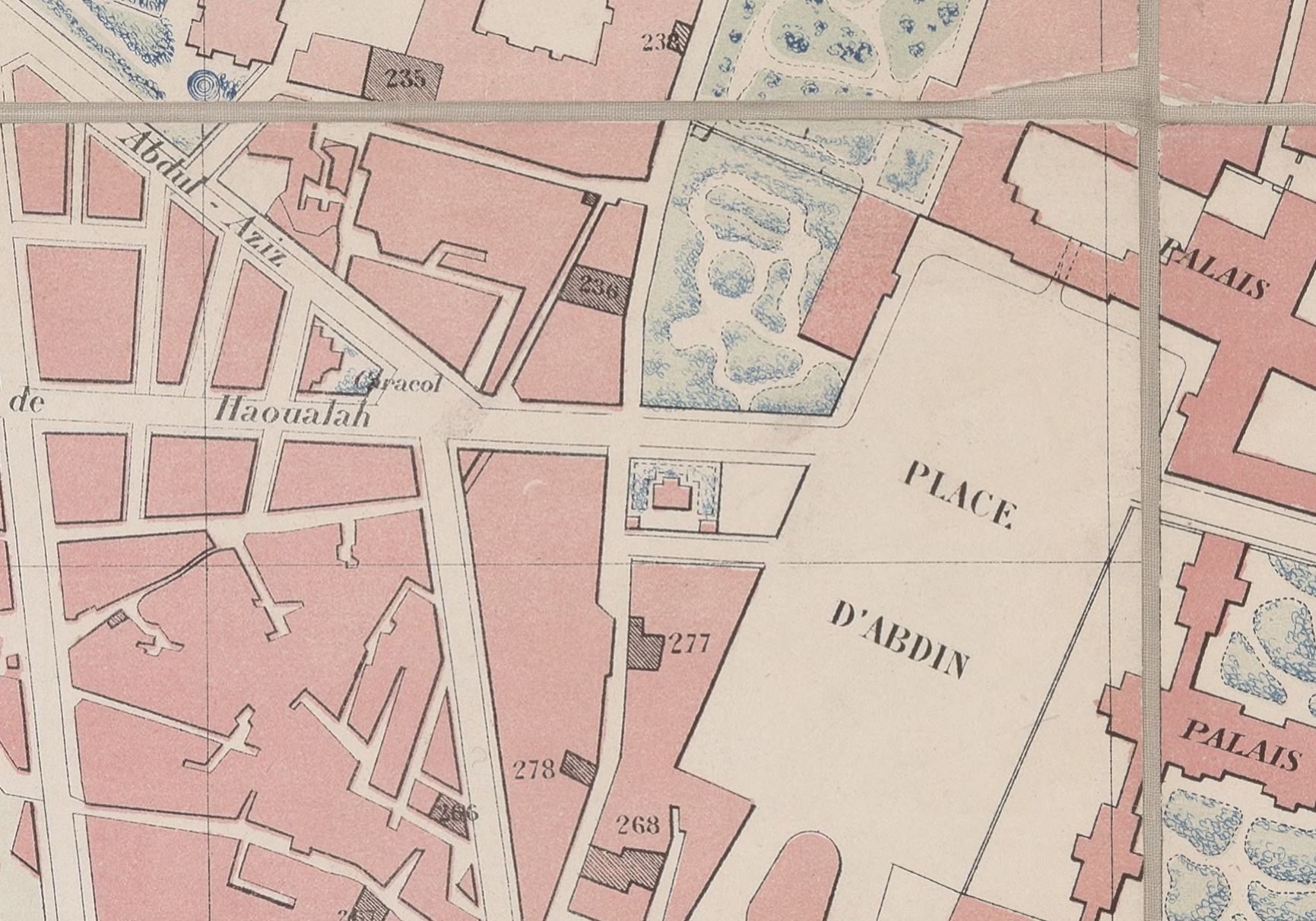