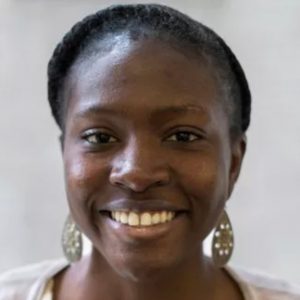 Kenyatta McLean
is an economic and community development specialist. She is interested in ensuring marginalized communities have access and opportunity to rebuild their own neighborhoods leveraging both traditional and innovative urban planning and economic development tools. She believes all social change begins with empowerment. As an economic development practitioner, she has held positions within NYC local government, CA state legislature, and planning focused non-profits. Kenyatta currently does independent consulting on economic development, non-profit capacity building, and commercial revitalization projects. 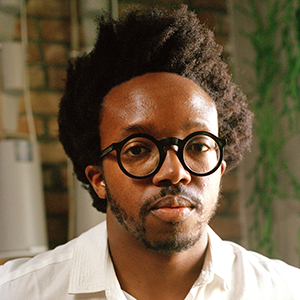 Angel Iset Dozier is a scientist with the heart of an artist. She is the founder of Be Connected, a community initiative connecting audiences, addressing disparities, fostering equity, and bridging understanding through the arts, culture, music, and politics.  Formerly housed at Durham’s Beyu Caffe, the Be Connected public conversation, soundtrack, and concert series is expanding throughout Durham and surrounding areas. Angel’s current project, Amethyst Dreams encompasses sankofa and afro-futuristic themes inspired by her life’s work as well as the Be Connected alumni who have served as parts making up the whole. 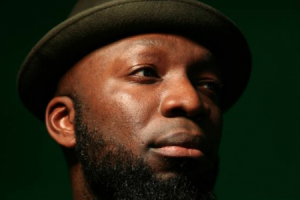 Eto Otitigbe recently joined the team led by Howeler and Yoon Architecture to design the Memorial to Enslaved Laborers at University of Virginia.  The memorial will be a reflective gathering space that includes symbols of libation and liberation.  Otitigbe’s role on the design team is focused on creating imagery for the exterior surface of the memorial that pays tribute to the enslaved laborers who were used to build UVA.  Otitigbe’s design process includes historical research, community outreach, and dialogue with members of enslaved descendant communities. Otitigbe earned a BS in Mechanical Engineering from the Massachusetts Institute of Technology, an MS in Product Design from Stanford University and an MFA in Creative Practice at Transart Institute. 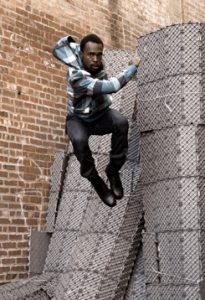 André M. Zachery (b. 1981, Chicago, United States) is a Brooklyn, NY based interdisciplinary artist, scholar and technologist. André holds a BFA from Ailey/Fordham University program (2005) and a MFA in Performance & Interactive Media Arts (PIMA) from CUNY – Brooklyn College (2014). Zachery’s practice, research and community engagement artistically focuses on merging of choreography, technology and Black cultural practices through multimedia work. He is the artistic director of Renegade Performance Group and through the company has presented work extensively throughout New York City and domestically. Internationally RPG has performed in Portugal and has been a master teacher in Portugal, Mexico City, Belgium and Scotland. 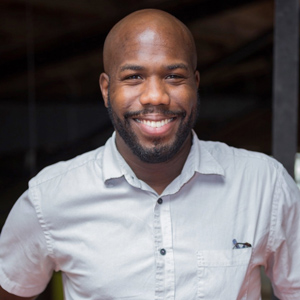 Quran Karriem is a composer, artist and researcher, working primarily with electronic and digital media. His work examines individualist and collectivist manifestations in live performance and virtual environments. Quran is a multiple award-winning software designer and has led development teams for a number of media and technology companies. His product initiatives have been recognized by Gartner Research, the GSMA, the SIIA, and Frost & Sullivan. He holds an MFA from Savannah College of Art & Design, a Bachelor of Music from the University of Georgia, and is currently pursuing a PhD at Duke University. 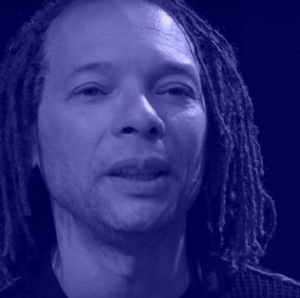 Thomas F. DeFrantz teaches at Duke University and directs SLIPPAGE: Performance|Culture|
Technology, a research group that explores emerging technology in live performance applications.
DeFrantz received the 2017 Outstanding Research in Dance award from the Dance Studies Association. DeFrantz believes in our shared capacity to do better, and to engage our creative spirit for a collective good that is anti-racist, anti-homophobic, proto-feminist, and queer affirming. DeFrantz acted as a consultant for the Smithsonian Museum of African American Life and Culture, contributing concept and a voice-over for a permanent installation on Black Social Dance that opened with the museum in 2017.